In the 16th century, the European Irish royal family loved hunting. On a midsummer afternoon, the royal family took shotguns and rode horses and groups of harriers to hunt in small towns in northern Ireland.

Happened to encounter Miss Rose washing clothes by the river, the Earl Richard at the time fell in love at first sight. He was deeply attracted by Miss Rose’s innocence and elegance. At the same time, Miss Rose also got a deep admiration for the handsome Earl Richard.

Due to the Earl’s insistence and in order to make the Earl give up, the royal family made a request that was almost impossible to achieve at that time, hoping that Miss Rose could sew a white robe overnight (there was no habit of wearing white yarn for marriage). And the length of the white robe must be from the front of the wedding table of the Irish Royal Court to the church door.

The request was made, and the marriage that Earl Richard wanted was almost disillusioned. but Miss Rose at the time didn't take it seriously, and she cooperated with the residents of the whole town staying up all night.

Before dawn, a 16-meter white robe with exquisite design lines and extremely simple lines without losing the royal elegance was sewn. When the white robe was delivered to the Irish royal family the next day, the royal members are undoubtedly and deeply shocked by it and were moved by the highly emotional design concept. Under the promise of the Irish King and Queen, they completed the fairy-tale sacred wedding. This is the origin of the world's first wedding dress. 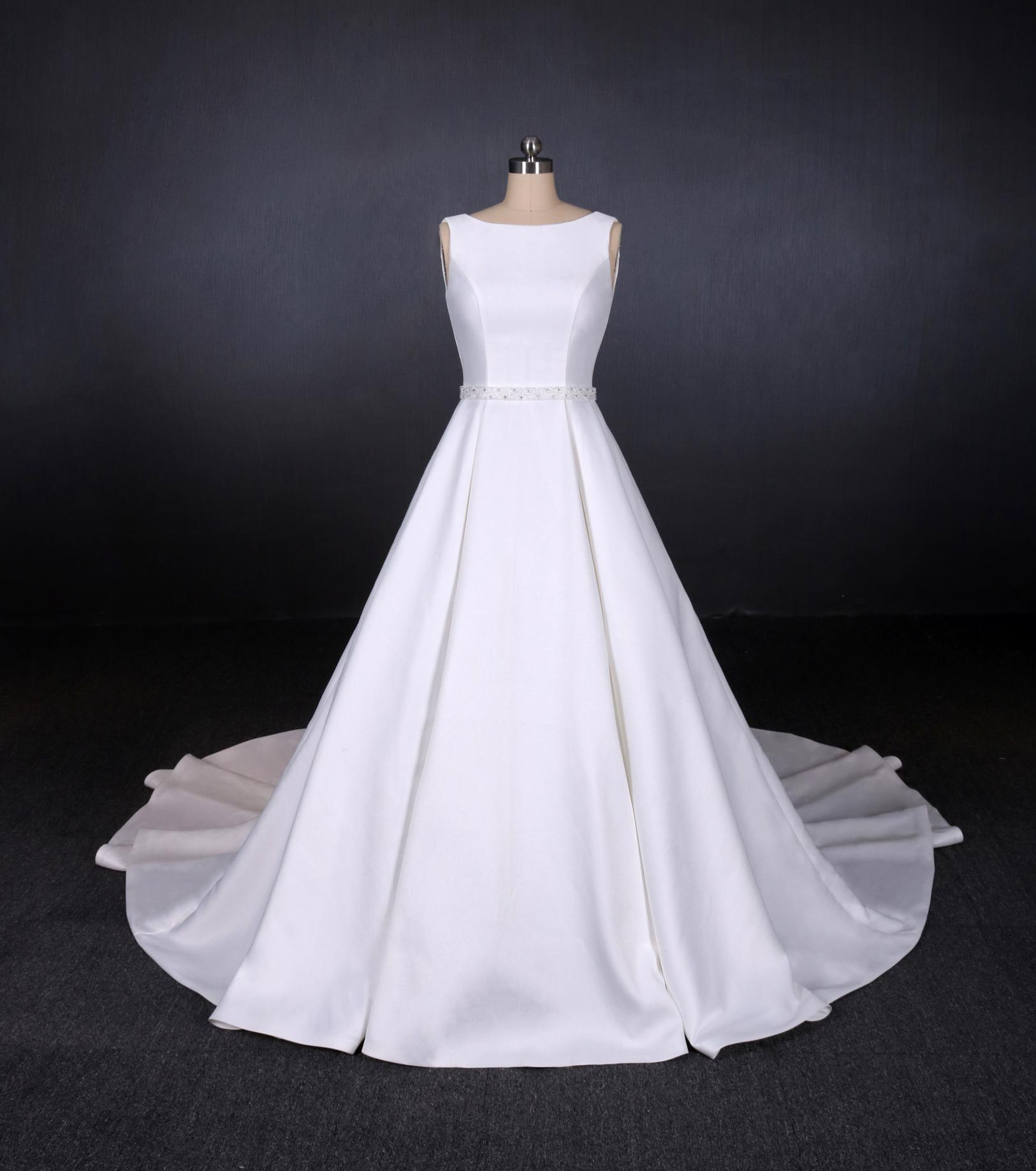 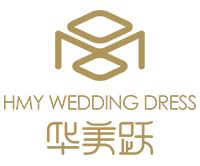 Adhering to the company philosophy of passion, innovation, responsibility and win-win,

we are committed to win-win with our customers and create a better future.